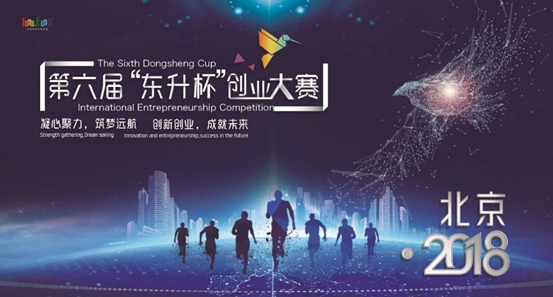 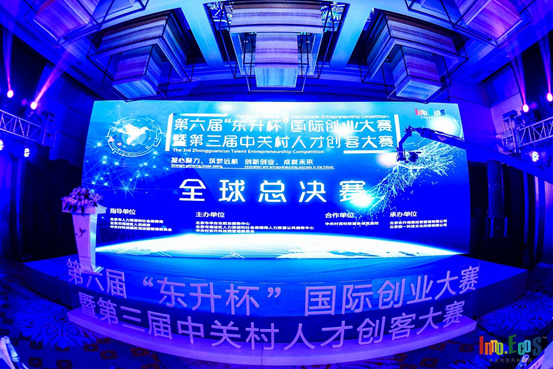 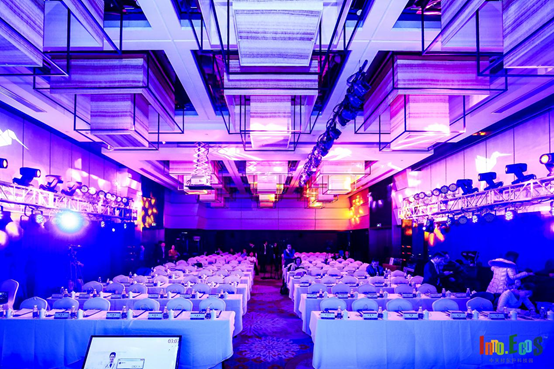 After passing through the preliminary and rematch stage of each competition area, a total of 26 projects carried out roadshows to participate in the global semi-finals and competed for the finals. In the end, a total of 7 projects have advanced to the finals of the enterprise growth group by virtue of their technical advantages, project team and company development planning. 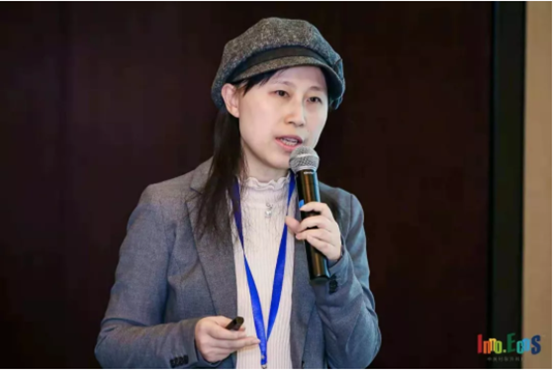 Hopstem Biotechnology, the leading iPS and neural stem cell technology platform in the world (Enterprise Group), provides the latest and most advanced in vitro disease model for the entire biomedical industry with its international leading stem cell neural differentiation and cell engineering technology, strong ability to continuous research and development, and the neuroscientists of returnees team from Johns Hopkins University in the United States which provides the latest and most advanced in vitro disease model for the entire biomedical industry. Hopstem also devote itself to the development of new cell replacement therapy in order to  offer the effective and accurate treatment for patients as soon as possible.With this determination, Hopstem has won the highly praise from experts, judges and employers at the competition. The judges selected each project carefully, obeyed the core elements of each project closely, conducted further interactions with the person in charge of the road show, and gave profound and practical guidance and suggestions from various aspects such as market, technology improvement and development planning to the participants .
Hopstem Biotechnology finally stood out from all the outstanding projects and won the special prize of the "Dongsheng Cup" International Entrepreneurship Competition, the reward of 1 million yuan entrepreneurship award and free entrepreneurial space! Hopstem Biotechnology is very pleased that the team's continuous efforts were honored to be recognized by many parties. At the same time, for 2019, Hopstem will live up to all the expectations and carry on sailing and adding more new powers in this neuroscience field! 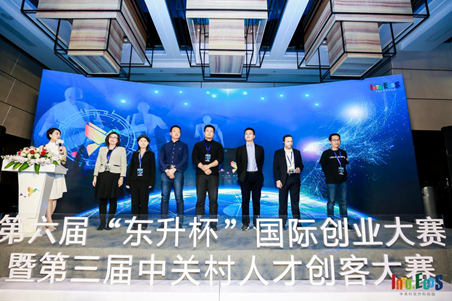 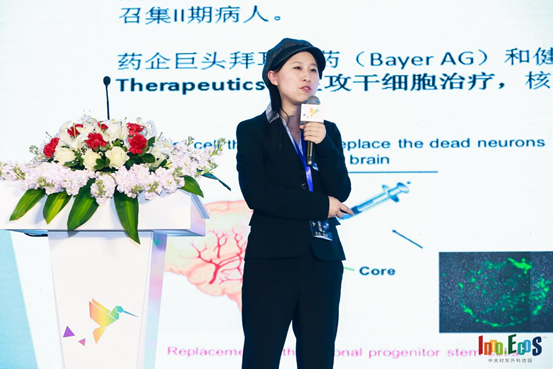 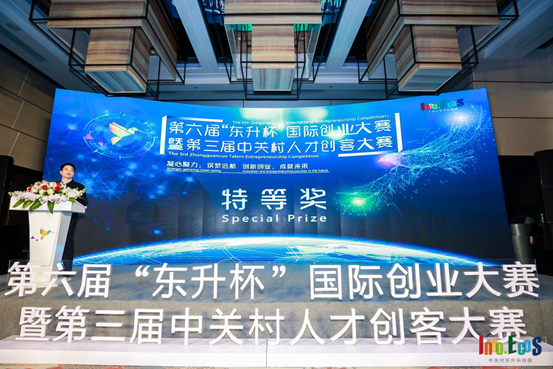 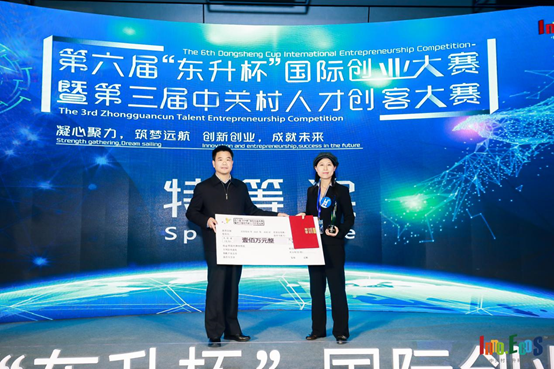 Hopstem has won the Special Prize and 1 million bonus